Naked Foods is a health and wellness bulk food store, delivering accessibility to a large range of healthy nutritious products to everyday people. They have multiple stores across NSW’s, as well as service online. Despite being one of the market leaders in bulk foods, they came to AdVisible as they wanted to grow their presence online using industry-leading SEO, and increase their ROAS on their e-commerce website. As people are staying indoors during COVID-19, they looked to find ways to captivate relevant audiences and encourage them to purchase from their website - especially users who were conscious about in-store during lockdown. This is where our digital geniuses introduced optimal Google Ads and SEO to reach their long-term business goals.

Boost your brand's visibility and skyrocket your sales. 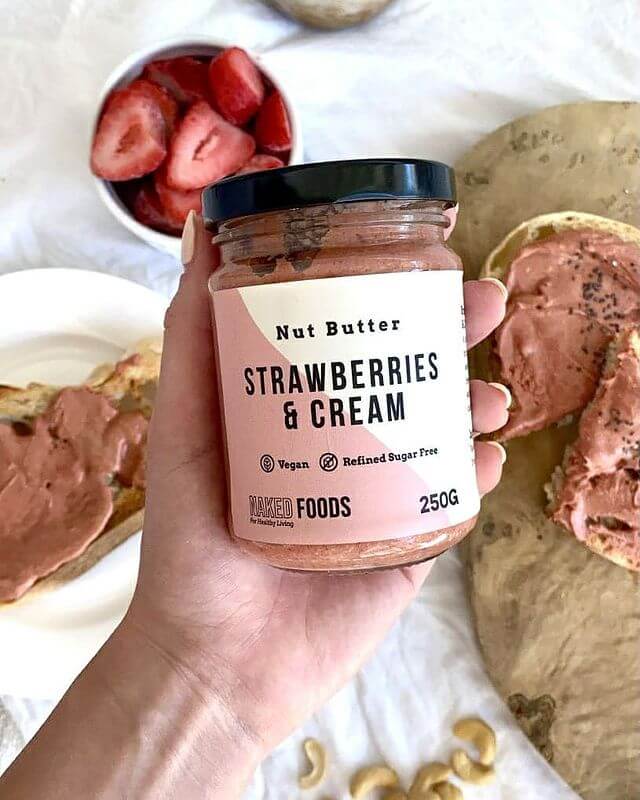 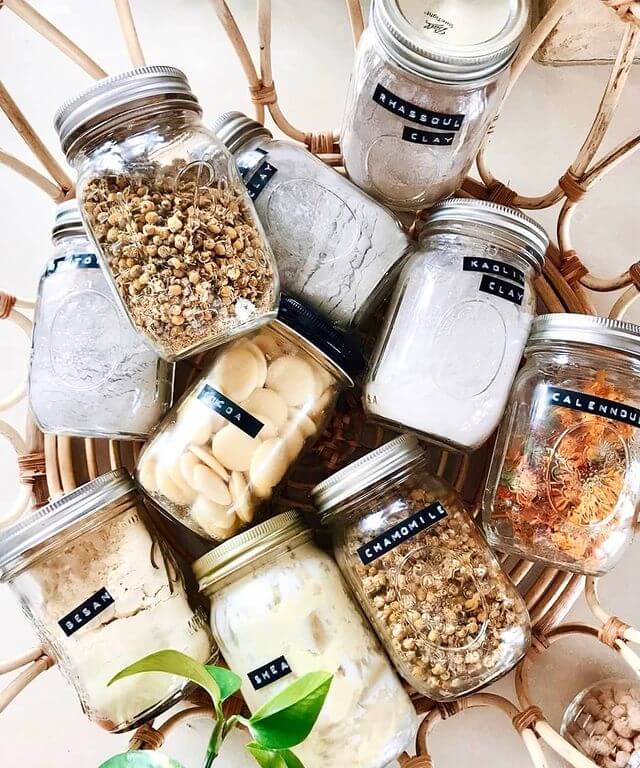 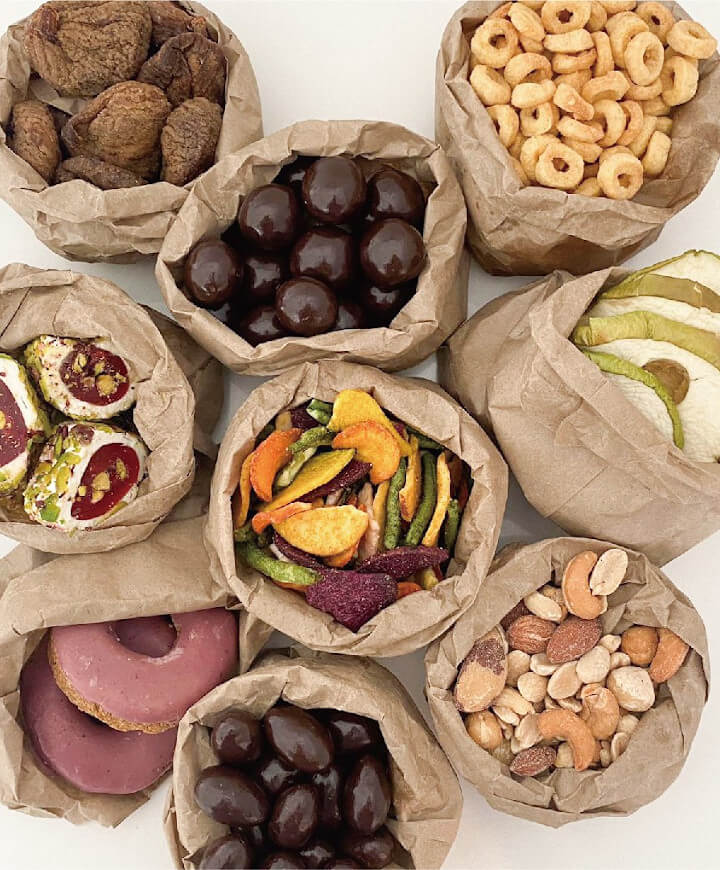 Our central focus was to provide Naked Foods with a robust Google Ads plan that provided our clients with a Google Ads plan and marketing strategy that generated a positive ROAS, increase online purchases and traffic to their website as well as enhance their professional and reputable company online.

From a Google Ads perspective, we would implement the following strategy:

From our SEO site audit, our analysts needed to match their underperforming website with their successful in-store sales, increase their online reach and site credibility, and leverage their unique ‘bulk-buying’ shopping experience to suit the COVID-19 climate. It was decided that we would have to integrate a site-wide keyword strategy, increase the client’s online credibility with high-quality links and mentions, and curate keyword-enriched category content to gauge long-time customers.

We focused on 5 high impact bulk food categories on sales and made consistent optimisations to each campaign to guarantee steady optimisation growth, we targeted food products within these 5 categories via Smart Shopping. We implemented many GA strategies including:

Our initial optimisation strategies ensured we focused on driving relevant traffic to the website. As we analysed overtime and learned more about their conversion behaviour, we then switched the strategy to focus on maximising conversion value (focusing on sales) at a set ROAS cap. Over time, we will look to increase this cap as we continue to improve the quality of conversions and traffic.

Like our Google Ads Approach, our talented digital marketing experts implemented industry-leading SEO strategies to ensure Naked Foods ranked higher for the most competitive search terms, and strengthen their brand credibility during an unprecedented lockdown. Our strategies were as follows:

In just three months, Naked Foods’ results skyrocketed. Our experts at AdVisible managed to increase their ROAS from a 0.45 to a staggering 1.94. By August, we achieved a 2.33 ROAS, steadily increasing it to a 3 and eventually a 4. While increasing the transaction value per month, we managed to keep their budget while reducing cost-per-clicks by 27.25%, and increasing ecommerce conversion rate by 122.46%! Meanwhile, cost-per-acquisitions (CPA’s) was cut by approximately 89.65%.

As with our Google Ads strategy, our SEO geniuses brought it home strong with their comprehensive SEO strategy. They achieved a staggering 900% growth overall in organic revenue in just six months! Within these six months, we also witnessed a steady climb in impressions, averaging from 7.5k daily impressions to a staggering 13k impressions, with Naked Foods also achieving 56.25% increase in daily clicks. Lastly, our high-quality link building has led to increasing its domain rating to 38.

Ready to grow your business with the best digital marketing agency in Sydney? 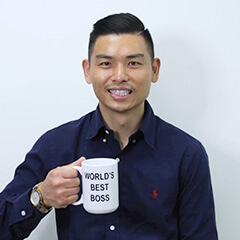 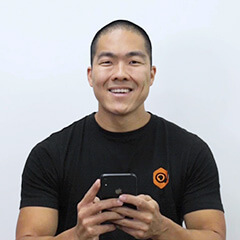 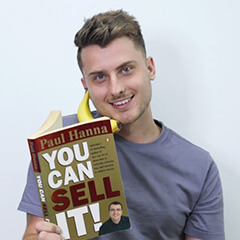 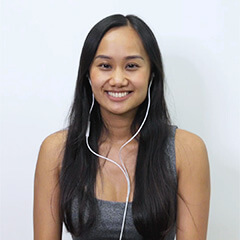 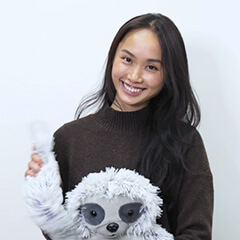 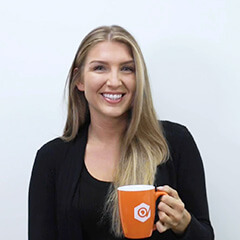 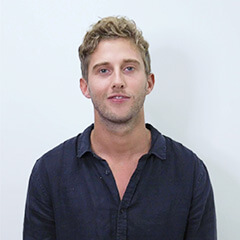 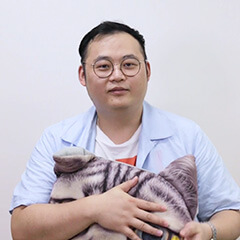 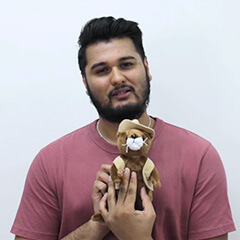 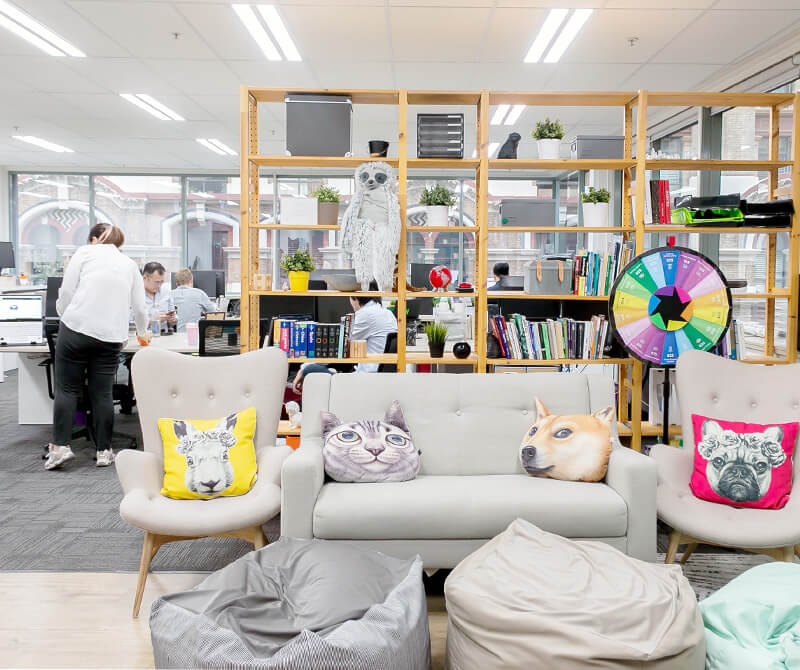