Back To Basics With Negative Keywords 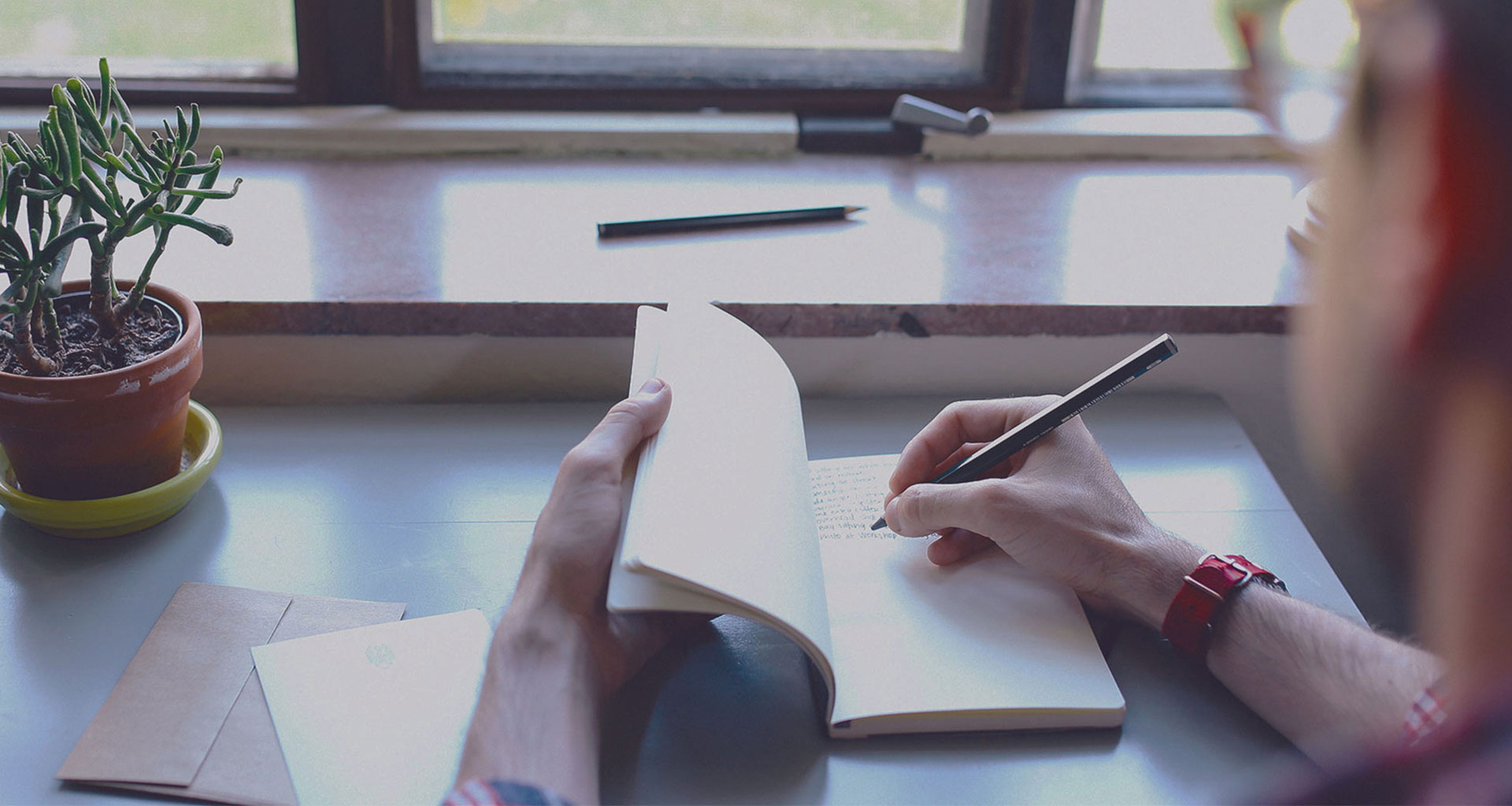 Time and time again we adopt AdWords accounts that are riddled with poor management and wasted spend. Most of the time, it’s just basic AdWords practices that seem to be overlooked. Even though AdWords may seem like an easy way to get some online traffic, it’s not something you can just set up, throw money at, and hope for the best. Your campaign will only be viable if it’s set up correctly and optimised on a regular basis.

In this series we will go through the following common AdWords mistakes, and how to capitalise on them to receive a return on your investment:

None Or Minimal Negative Keywords:

A lot of existing accounts that we handle, come with irrelevant search terms, which lead to wasted spend.

Most of the time, the bulk of these issues could be avoided with proper negative keyword implementation.

People don’t give negative keywords as much as attention as they should get, kind of like a middle child. Negative keywords affect your campaign indirectly, so it can be a bit time consuming thinking of words that don’t relate to your business.

Depending on the industry, your campaign should be initially set up with a list of (around) 100 basic negative keywords.

For example, if you’re advertising for plumbing work, you would include negative keywords such as licensing, certificates and so on. Thus, your ads won’t show (or get clicks) for anyone searching on how to get their plumbing certificates, and your budget won’t go to waste.

After your account is set up and live, the best place to find negative keyword ideas is in your search term report. Find it here: 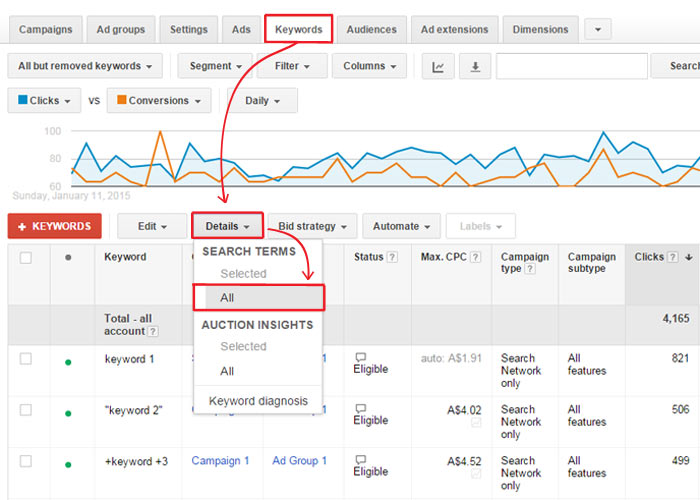 Review this report at least once a week. You need to figure out which terms don’t relate to you, and get rid of them. If you use a lot of broad match keywords, monitor this report frequently. You’ll be more vulnerable to irrelevant search terms than someone who uses longer-tail and more targeted keywords.

When you use broad match keywords, Google pretty much tries to guess keywords similar to that. To be honest, sometimes the keywords Google choose are horrible. We’ve seen some pretty bad ones ourselves. 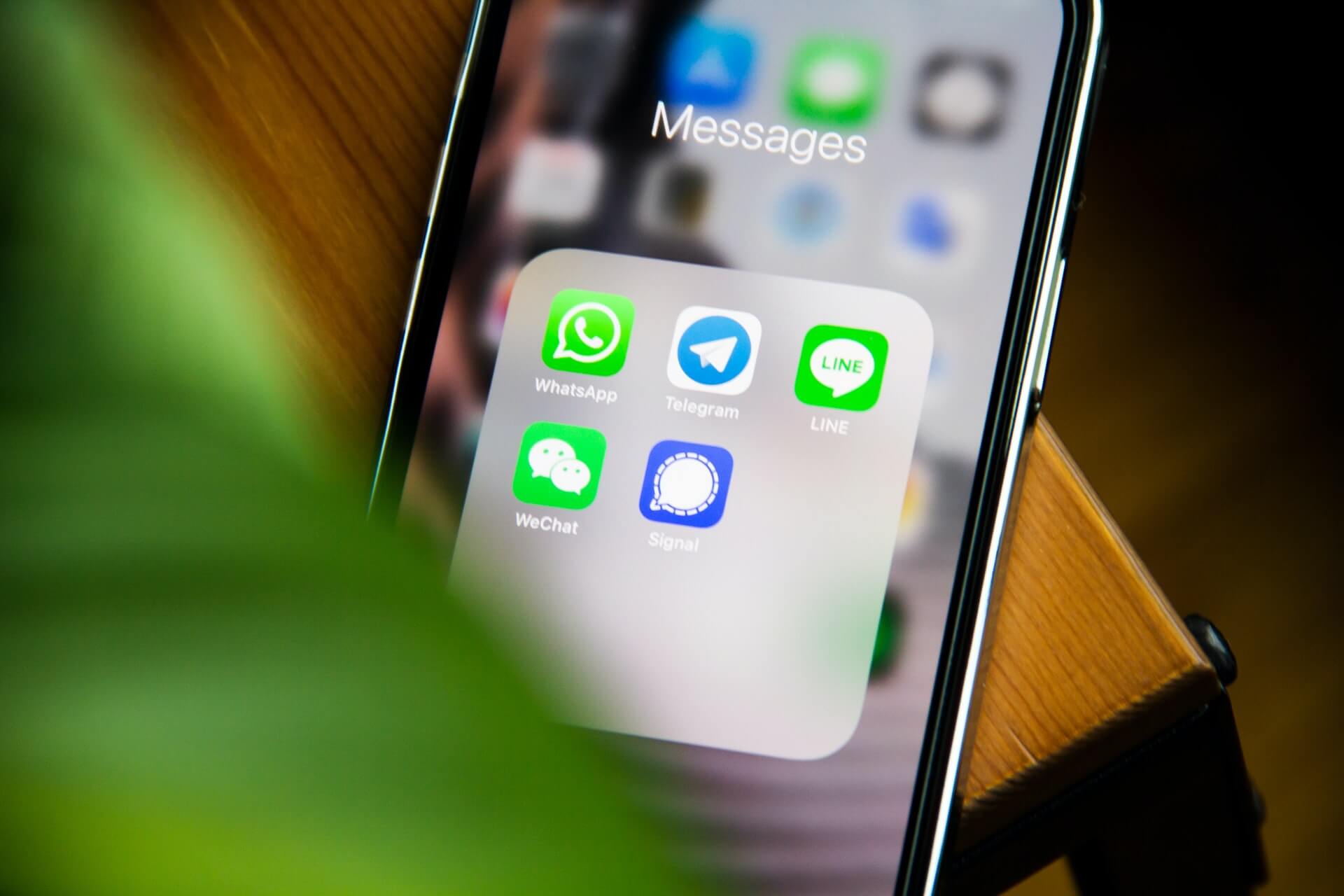 How can chatbots increase sales and improve customer service?

Since AI integrated with old school chatbot concepts in the mid-2010s, the business case for chatbots has gone from strength... 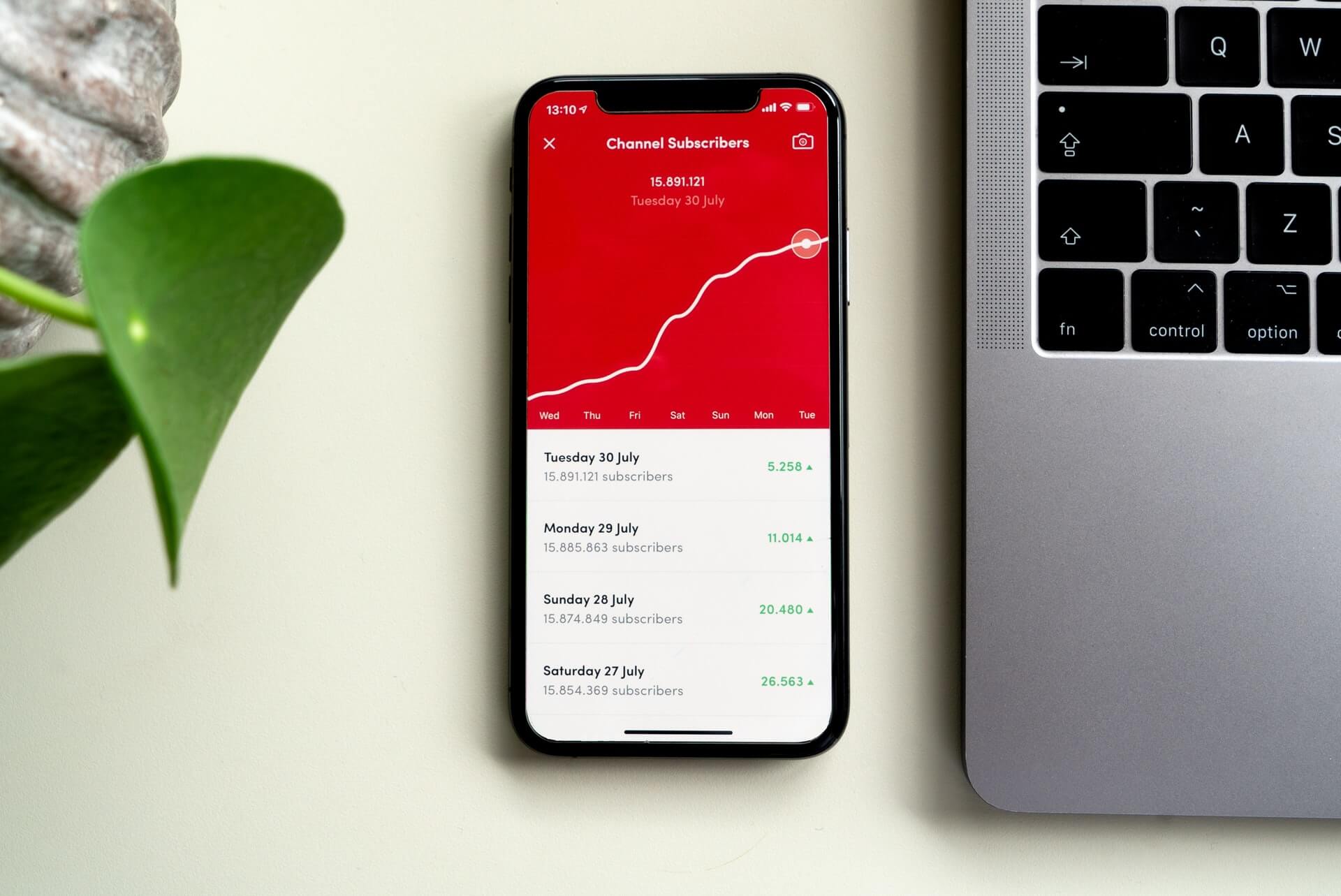 Throughout 2021, YouTube has been busy enhancing the experience of its content creators with five hot new features that give... 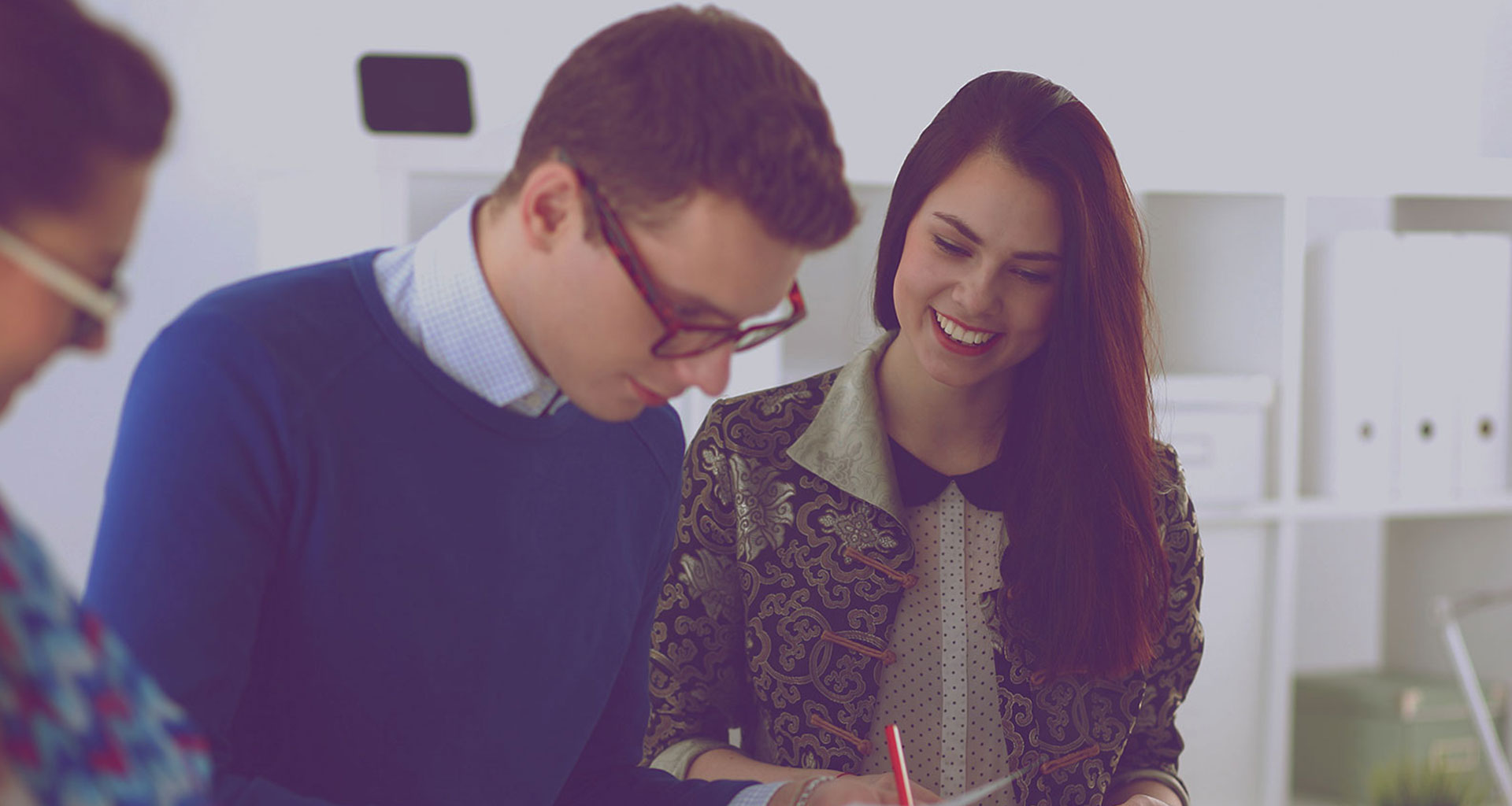 At Advisible, we're lucky enough to have employed a set of staff who are young, driven and motivated to excel...